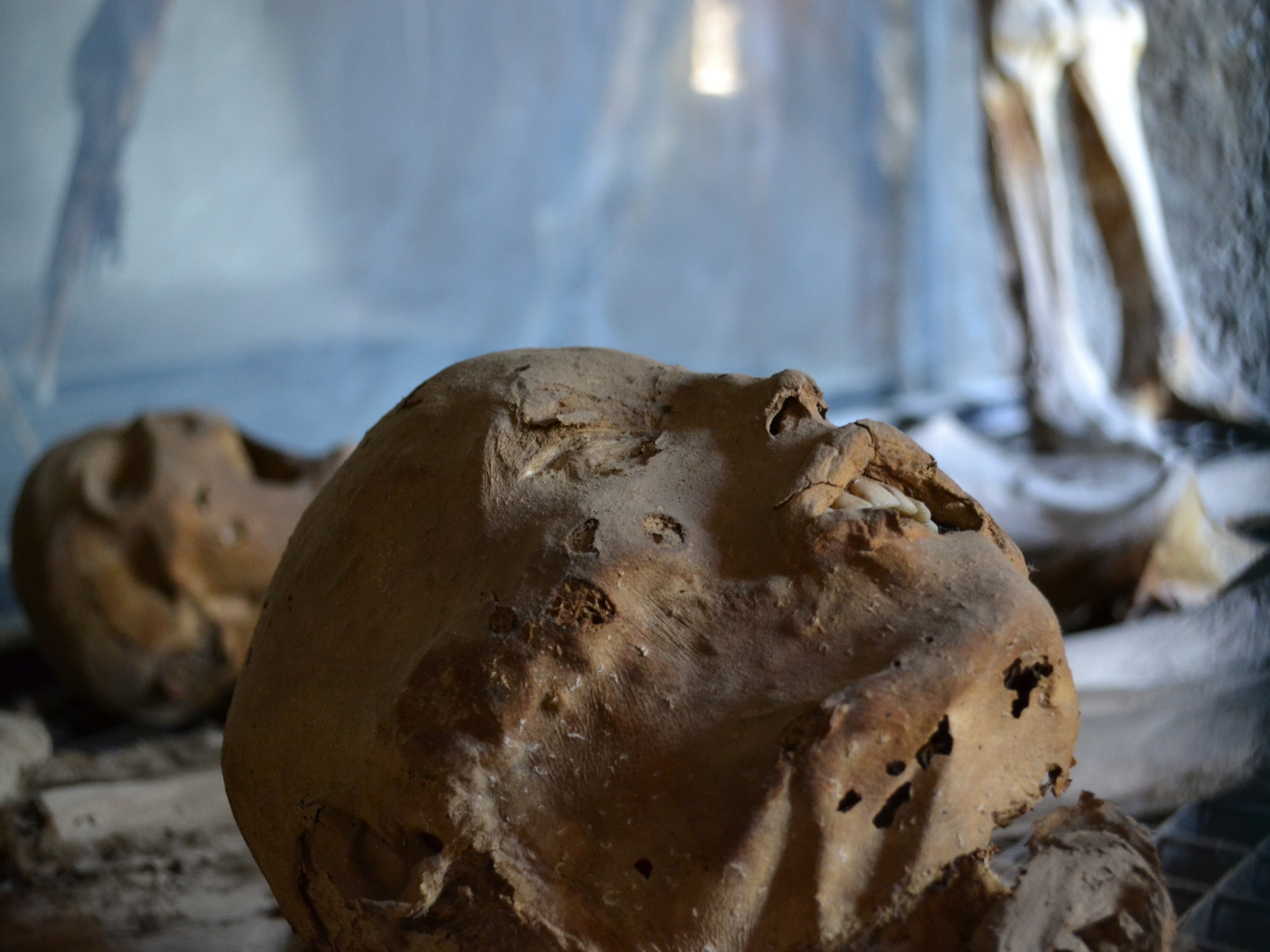 Months ago a reader asked me about the nature of the soul and the possibility of its transference outside of the body. Recently, others have sent e-mails and the like asking similar questions. It appears that this is a concern, or at least an interest to many people. Having spent years researching world religions, this is my take on the matter:

A soul is not easily defined. Some believe it is one singular essence, but in almost every religion, at the onset (at least), it was believed that the spiritual essence of a person was composed of multiple parts. In Egypt, they had the ba, ka, khat, khaibit, sahu, and three other essences. Early Christianity adopted the Egyptian ideas, and in the first few centuries it was thought that when someone died, their souls were simultaneously within the bodies yet also in otherworldly realms like heaven or hell. It was not one singular essence. In addition to this, people perceived the existence of Guardian Angels or protective spirits, and this idea is not unique to Christianity or the Egyptian faith. In indigenous Japanese and Chinese religions, the spiritual essence of every living thing was composed of two distinct parts, which broke apart even further upon death. In China, they were the hun and po, while in Japan, they were kon and haku. Such beliefs have perhaps led people to wonder about transferring the soul, thus keeping the parts together. This is related to the idea of suspended animation: the soul possibly leaving the body for a period and then returning to the same body or to another mechanism. In a sense, this is the idea behind the cryogenic freezing movement.

The whole idea of cryogenic freezing occurred when its founder Robert Ettinger read a story called Jamieson Satellite, which was written by Neil Jones and published in the July 1931 issue of Amazing Stories. In it, an astronaut became lost in space and died. His body was frozen, and it continued to circle the planet for millions of years. Eventually, a robot-like race of creatures who inhabited planet Earth discovered the body, brought it back to Earth, and then transferred its soul or consciousness to a robot-like creature like themselves, thus restoring life to the remains.

I think this is an interesting idea, and I think it comforts certain people who do not like to think that this life is all there is. I personally do not believe that this life is the beginning or end of anything…. This is just one step among many. I also believe that the soul (or consciousness or spiritual essence or whatever term people like to use to describe it) is not one singular essence, and that idea is what causes a problem. A human being has memories and beliefs and those things that are unique to him or her in conjunction with whatever spiritual essence that God, (or divine beings, the universal presence, or the cosmic will), infused within each person. And although this conversation starts to become deep, it is actually rather simple. All meditative traditions point to the fact that God is within. And religions worldwide state that human beings must find their own innate Buddhahood; in Christian terms, they must find the “Kingdom of God” within. There are many more examples. This only tells us that the true nature of our existence is the same as the existence of everything else in the universe, and if you can understand your own innate spiritual essence, you can understand the creation process itself. As every human being has the essence of the universe within him or her. This is why various spiritually accomplished individuals from many different societies have made statements equivalent to “I am the universe.”

However, this is only one part of the spiritual essence. This aspect alone makes people realize, after a minor degree of enlightenment, that everything is connected. If you understand yourself you can understand what’s outside of you. The microcosm is the same as the macrocosm. At the moment of death, the spiritual essence diffuses. It seeps into the ground and disperses through the air, and it carries on forever. It cannot die. However, a person’s intelligence and his or her beliefs are not maintained in this spiritual essence. It is only the divine essence itself, which animates human beings, that has no end. Thus, in my opinion, the transference of consciousness could never maintain the existence of a particular human being.

Issai Chozanshi said it best. When faced with Buddhists and Shinto practitioners and Christians who didn’t understand what happened after life was extinguished, he compared a human life to a flame. When you strike a match, consider that the flame is life. When it goes out, it is death. As an exercise, let’s play God: I can light a stick of incense and watch it burn. The lit tip and the smoke is evidence of its life. But any point I can wrap my fingers around it and extinguish it, thus taking away its life. At any point after that, I can relight the incense and watch it burn again. However, the same flame is not coming back from the incense stick, even though it possesses the same essence.

In my opinion, this is how consciousness is best described. The life essence which infuses each creature can never be extinguished, as it is part of a divine essence, which animates all things. Those parts of the soul which make each person unique, which define our individuality, I don’t believe can exist outside the body. In fact, seconding the words of Shakyamuni, Kobo Daishi, and many other spiritually enlightened people, casting off your individuality and getting rid of the ego is the first step in determining who you really are. It is the first step towards enlightenment.